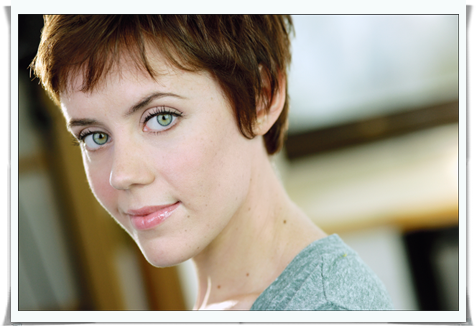 Carole J. Bufford has become one of the most sought after young performers in the New York cabaret & jazz scene. Her recent shows, “speak easy.” (featuring the Grammy Award-winning Vince Giordano & The Nighthawks) and “Body & Soul” earned her rave reviews across the board, including The New York Times and The Wall Street Journal. Carole is the recipient of a Nightlife, Bistro and BroadwayWorld Award for Outstanding Vocalist. She has traveled all over the US (The Colony’s Royal Room- Palm Beach; Venetian Room- Dallas; Cabaret 313- Detroit; Broadway By The Bay- San Mateo; Upright Cabaret- L.A.) and recently made her London Debut to great critical acclaim.

Recently, Carole was featured in Michael Feinstein’s Great American Songbook series at Jazz @ Lincoln Center. She has been spotlighted in numerous “Broadway By The Year” concerts, both at The Town Hall and in California. Carole recently starred in Scott Siegel’s “11 O’Clock Numbers at 11 O’Clock” at Feinstein’s at The Loew’s Regency along with Christina Bianco and Scott Coulter. The show played every Thursday and enjoyed an eight month run, one of the longest in Feinstein’s history.

Carole J. Bufford originally hails from Lincolnton, GA where she grew up on healthy doses of Liza Minnelli, Judy Garland, Patsy Cline, Dinah Washington, & Bessie Smith. She attended Ithaca College where she majored in Musical Theater. She is a firm believer in honoring, celebrating, & teaching the Great American Songbook, both material written yesterday and today. She’d also like someone playing a nasty slide trombone to follow her around punctuting her daily activities.